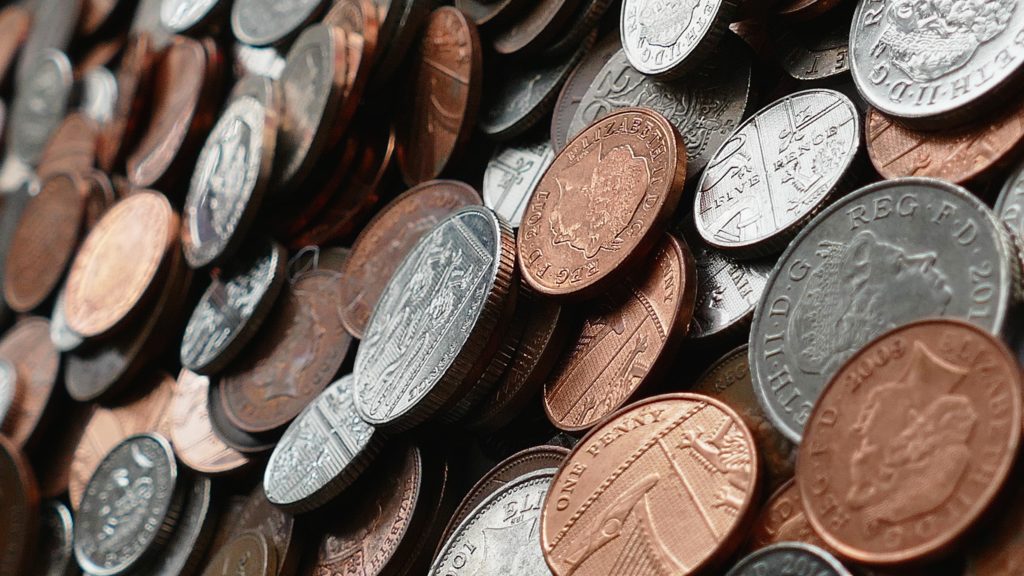 On 18th July 2019, the University of Exeter’s Centre for Science, Culture and the Law published the findings of the first independent, ”focused study” of voice-over artists working in the UK voice-over industry.
The funded research, which took the form of an online survey (called Fair Pay/Play in the UK Voice-Over Industries), was supported by a number of key industry stakeholders, including the actors’ union Equity, individual voice-over artists, voice-over social media groups, and some UK voice-over-related businesses.
More than 200 full and part-time voice-over artists and voice actors took part in the anonymous survey, which was available from 4th March to 1st April 2019 and was promoted organically through various social media channels.
Initial results were later shared in a roundtable discussion in London on 22nd May. Along with Exeter Law School researchers, representatives from Equity, the World Intellectual Property Organisation, UK Intellectual Property Office, voice-over artists and other industry figures attended.
A number of online voice-over marketplaces were also invited, but either declined to attend or didn’t respond.
The project was carried out by legal academics at the University of Exeter Law School in the UK (one, a senior lecturer in intellectual property law, copyright, performers’ rights and trademarks; the other, a PhD in contract law).
The study’s main aims were to discover the extent to which UK intellectual property laws are applied, and relied upon, by individuals and companies who buy and sell professional voice-over performances, and also the extent to which artists understand and assert their legal rights, when exchanging their intellectual property (the recordings of their performances) for payment.

The study highlights some positives for voiceover artists who make their living using their voices.
It speaks up for voiceover artists’ ”critical role… in the creative economy”, contributing to ”an impressive range of cultural, communication and entertainment sectors” (32, according to the researchers), and how traditional voiceover agents are viewed as being ”particularly knowledgeable”. 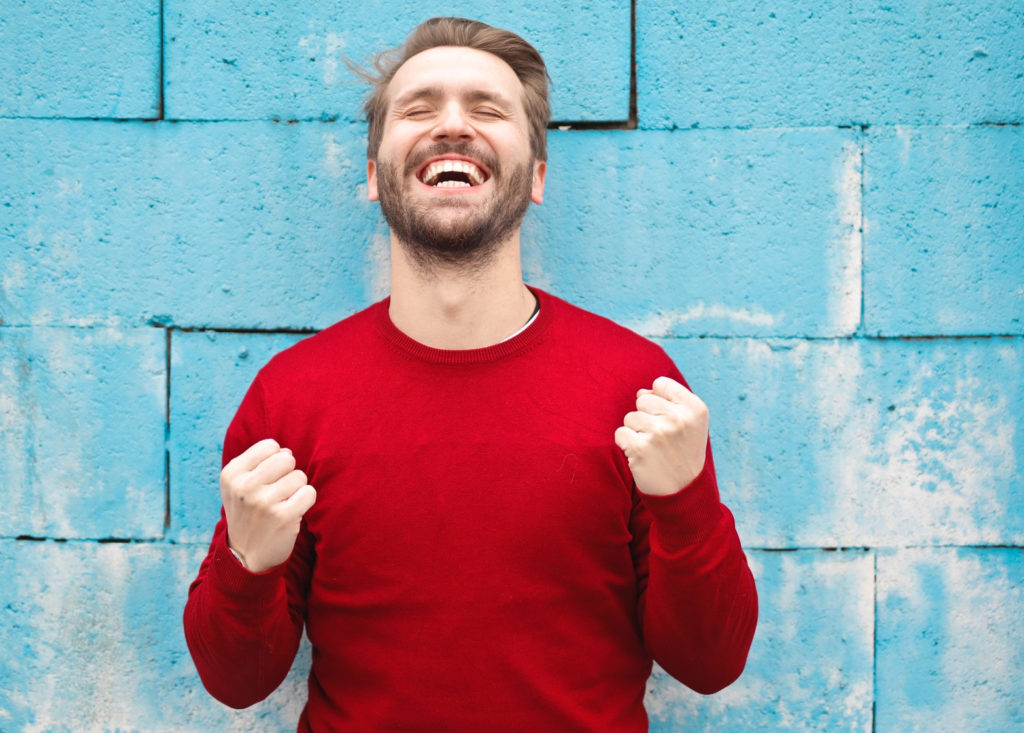 However, the research also outlines a number of negatives, revealing that: 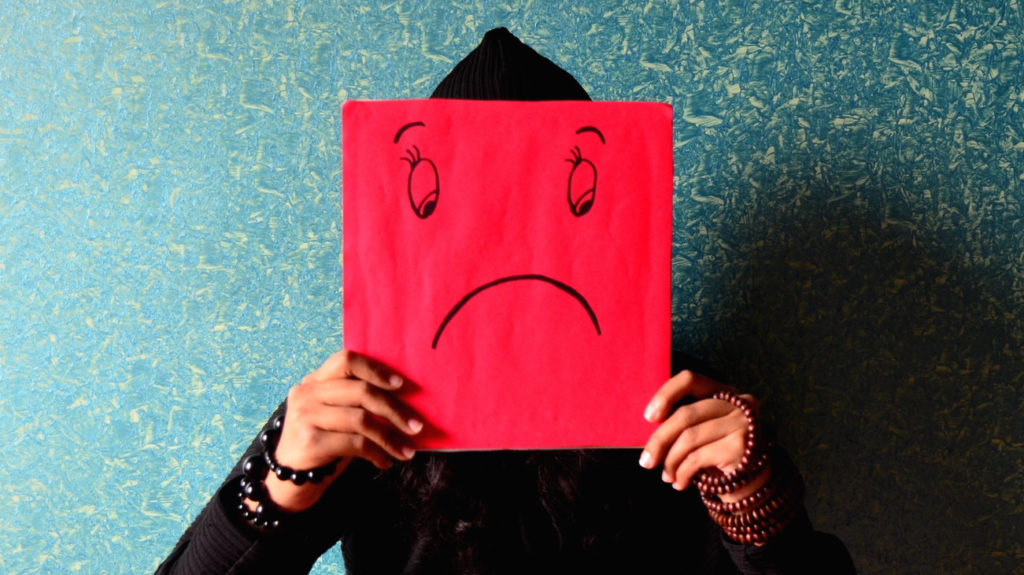 For an industry that contributes widely to the cultural output of the UK and to the world, these are all concerning statistics.
They also raise important questions, such as:
These questions are even more concerning, when measured against the chilling conclusion of the study, which states that:
”online peer-to-peer recruitment platforms defeat the framework of intellectual property (copyright and performers’ rights) on a global scale…. circumventing measures… to ensure equitable remuneration [i.e. fair payment] for protected artists.”
This would appear to mean that some P2P voice-over sites may be a) attempting to get around intellectual property law and b) attempting to deny performers their legal rights to fair pay for the commercial use of their intellectual property.
It should be noted here that the University of Exeter Law School will publish its next report (on the issue of voice-over P2P sites’ terms and conditions) in January, 2020. 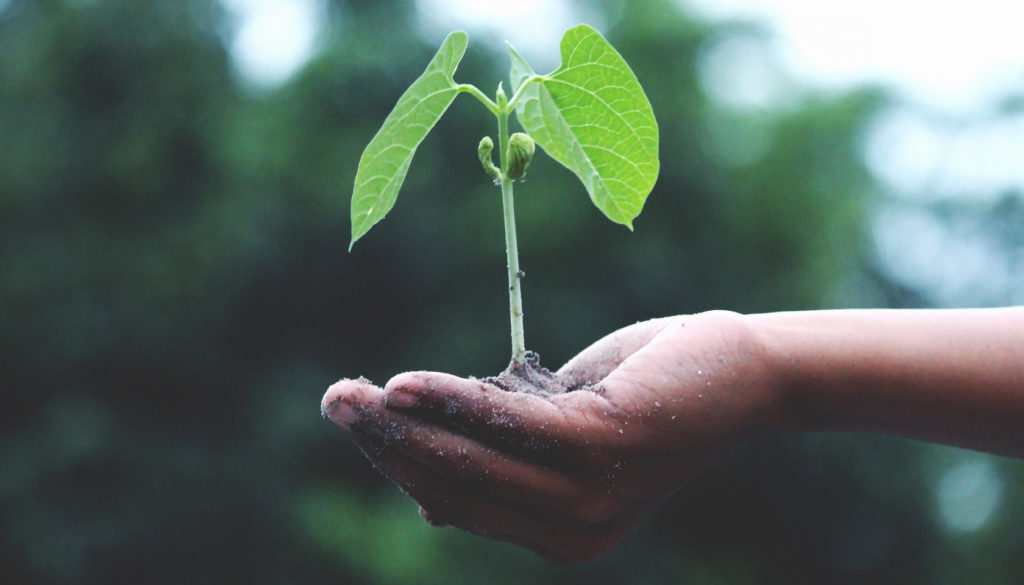 But, as this first independent report into the UK voice-over industry politely suggests, these sites don’t have to play fast and loose with the law.
They could use the free consultancy provided by this research to raise standards, by improving their terms and conditions (in some cases, actually writing some), educating users on intellectual property and equitable remuneration rights, and banning the blanket assignment of all rights for little financial reward, or for no good reason. As intermediaries, they could take more responsibility to broker work by treating both parties as equals, instead of currently playing up to hirers looking for cheap labour, some of whom will be using these sites as intermediaries themselves, enabling them to take a bigger slice of their clients’ budgets while simultaneously, grossly profiting from the underspend.
If these online marketplaces don’t level the playing field and begin operating in the spirit of the law, then it is surely up to unions (Equity) and the UK government (including the Attorney General, the Department for Digital, Culture, Media and Sport, its committee of MPs, and the Culture Secretary) to step in.
These platforms, if they refuse, should be required to publicly account for their conduct. 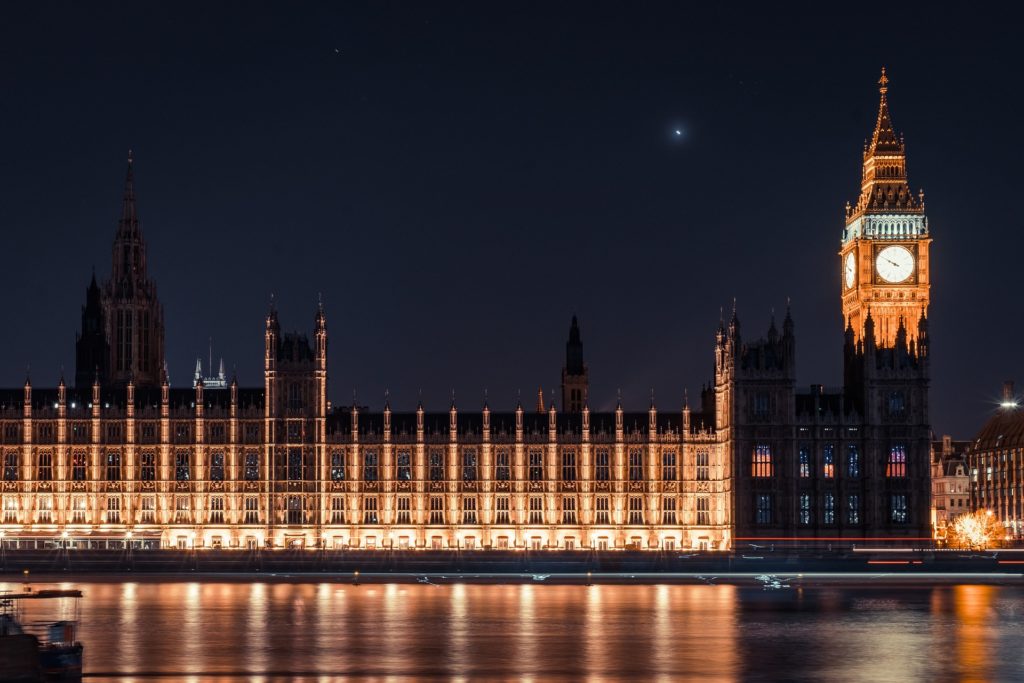 Online platforms’ apparent subversion of legal rights afforded to UK voice-overs could be reported to the UK government.  Photo: Free-Photos

Yet it is not only online marketplaces that should self-regulate.
As this groundbreaking report indicates, unions (i.e. Equity) should ”defend” and ”advance” the rights of their members to tackle the ”critical lack of awareness of intellectual property rights”. By doing so, they would help soften the report’s other notable criticism: that many Equity members in the voice-over community (who answered the survey) don’t feel adequately represented.
Meanwhile, performing arts institutions also have a role to play. In the same way that trainee journalists must pass a media law exam to become qualified, shouldn’t drama schools also teach modules on contracts, business, and intellectual property law for sound recordings (including performers’ rights, equitable remuneration rights, and the functions of the Copyright Tribunal) in line with their students’ planned careers?
That’s currently a rhetorical question, but one which has been posed to the UK’s top acting schools. We now await their answers.

This historic first survey, which focuses on the UK voice-over industry, does much to confirm what many professionals in this arena have long suspected. The crucial point now is that this diligent work from a respected academic institution has become official evidence and a matter of public record.
The findings of this important research may turn out to be a springboard for positive change – but only if voice-over artists learn about, and assert, their legal rights, by questioning one-sided contracts, calling out dubious agreements, reporting unfair working practices, and refusing to exchange their performances (i.e. their intellectual property) for inequitable fees.  As for companies acting as intermediaries (including online marketplaces), this research should serve as a warning shot to tighten up their terms and become compliant in respect of UK law.
Failure to self-correct may inevitably result in bad press, parliamentary scrutiny, and lead to change being forced upon them.
Finally, and broadly speaking, the UK voice-over industry must do more to take responsibility for itself to ensure that its survival is sustainable.  It must now respond to this research, and if you’ll forgive the expressions, take direction and act.